The Strikes - Strikes in Destiny are the equivalent of instances in most MMO's. These are interesting, usually culminating in a fight with a horde of enemies at the end, then a boss is introduced, and finally you have to beat both the boss and the horde of enemies. It's predictable, repetitive, and so much fun when you have mics. I played the Strike playlist enough to buy most of my armor pieces, but I found the most enjoyment in playing scr888 with my friends in a Fireteam. In these groups, we were able to communicate and enjoy one another's company while trying to complete some scripted event. It was so much fun.

The Strikes are very limited. There aren't many and you typically play the same ones you played in the single-player campaign, just at a higher setting. This was fun at first, but as you play the same strike over and over, it loses its glimmer. 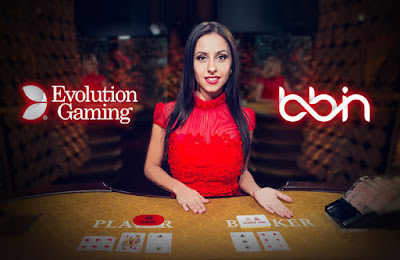 I once did the same Martian strike three times in a row due to random bad luck. The worst part was that we'd get to the end, then someone would quit, then the other guy would quit, and then I'd be left alone until I also quit. Despite white-knuckled fury, I wasn't able to beat it. I did eventually, but in those three times in a row I ended up physically hating the Cabal by the end of it.

Three-Man Teams - I remember trying to conquer a boss in Destiny with my friend and I. After we got swarmed by the Cabal for the last time, we gave up. Originally we decided to partner up to tackle him, because we wanted to record gameplay for YouTube. Eventually we were unable to progress and a bitter feeling took root in our perceptions of the game. This is one problem with a three-man team: once one member leaves, you're down 33%.

I've noticed you depend too much on your team mates for Strikes. A person who leaves abandons two people to take on a whole mission on their own, an awkward partnership forged in hatred of the guy who left. Inevitably that partnership will dissolve and then you'll be alone to quit. This is a huge problem, and there needs to be punishments for abandoning Strikes. So far there's a reporting system, but you need to have the player's information on screen in order to report them for leaving, and typically it's too late by the time they've left.
at March 09, 2019 1 comment:

The Strikes - Strikes in Destiny are the equivalent of instances in most MMO's. These are interesting, usually culminating in a fight wi...